On the evening of the 30.10.2008, a Douglas DC-3 and a Junkers Ju 52 from Lufthansa launched in parallel on both runways of the airport Berlin-Tempelhof,. At 23.55, both aircraft lifted up at the same time, whose history is so closely associated with the Tempelhof airport, waving their wings in the night sky. Thereby finishing the history of aviation at the Tempelhof Airport. The clean-up and security measures took nearly two years, until finally in May 2010, the airfield could be made available as a public park for the people of Berlin. Even on the day of the opening, it became clear what immense potential this nearly 400-hectare site contains for the future development of Berlin(i.e. New York, Central Park: 350 hectares). Practically never before was such a large area in a comparable metropolis suddenly vacant, plus in a central location, just ten minutes from the city center and the seat of government.

The aura of the former airfield here acts particularly suggestive, almost surreal: due to the almost complete freedom from trees and the horizontality of mowed lawns as well as the dead straight and mile-long runway made of asphalt, allowing visitors to feel a tangible sense of space, freedom and openness from the terrain. Since then visitors use the large field for informal gatherings and dynamic sports such as kite-skating. A "potential space" was at once in the world, which due to its sheer presence grants park visitors to be elated, inspired, relieved from their everyday stresses, and as a promise, an enticement works on them: The fact that not everything must stay as it is, that new ways of living together, new forms of public gatherings and urban coexistence are possible. That a non-hierarchical community can develop, which doesn't close itself, but opens itself, doesn't own privately, but rather allows collective participation, protecting the natural resources instead of consuming them.

There are current examples for this unexpected, sudden recovery of public spaces from the so-called "Arabellion": many of the central places in Egypt, Libya and Tunisia, which were previously only used as a transportation node, representative deployment and intimidation places, could suddenly be revived by a young, enlightened, technologically advanced Facebook-Generation. The architectural-medial presence of these places and their centrality finally helped in the implementation of Arab democracy movements. Tempelhof carries this gathering potential beyond prefabricated consumer programs: there an update of participatory models can emerge. There a renewed concept of the public sphere can be defined; there a place which belongs to all may arise, not private investors and banks. There the questions can be exemplarily discussed, like how a resource-efficient way of thinking, an "ecological project" can mesh with a project for a high-density metropolis.

Due to National Socialist monumental planning - Hitler wanted grandstands on the entire 1.4-km-long hangar roof for 85,000 visitors for military events and airshows - the load-bearing capacity of the roof of the hangar is very high (awarded as "historical engineering artwork of 2011"). From there, one has a spectacular and fantastic view over the Tempelhofer field and over the city. There, an architecturally designed "possibility space" is conceivable, which – residing between heaven and earth – dedicated to the spontaneous, non-commercial, and non-hierarchical cooperation. At this in the best sense “extravagant" place, one can gain an overview. From here innovative discourse impetus can advance, which carry the political and cultural opinion and thus a new understanding of democracy. 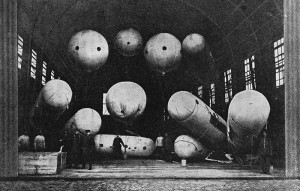 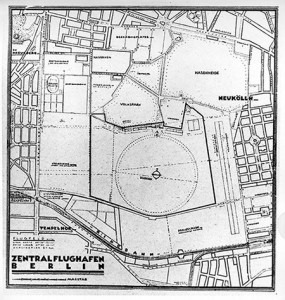 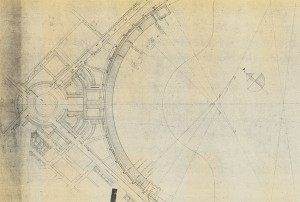 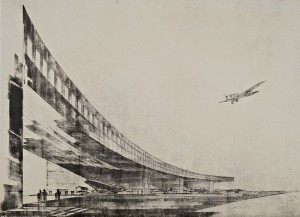 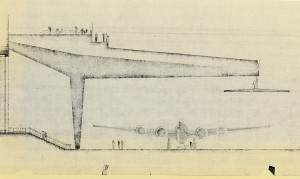 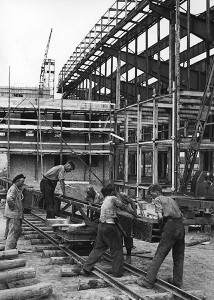 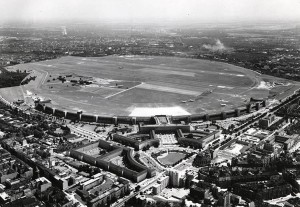 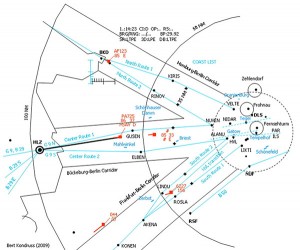 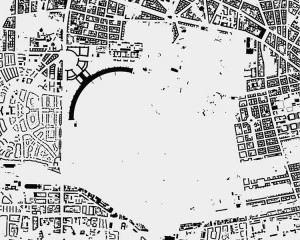 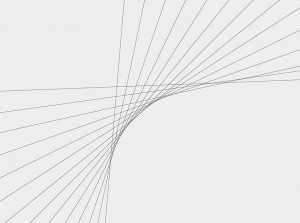 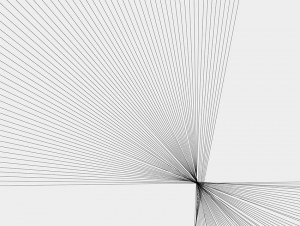 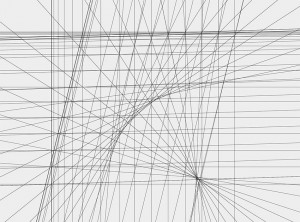 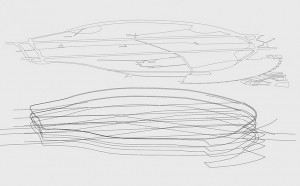 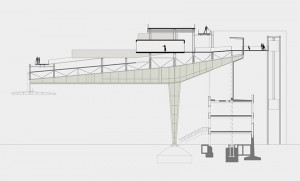 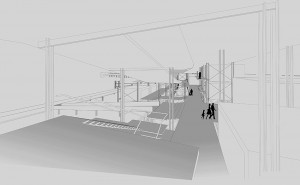 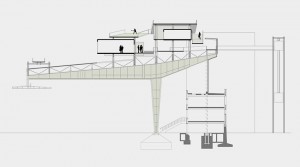 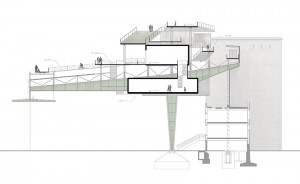 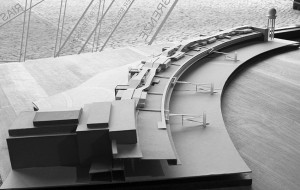 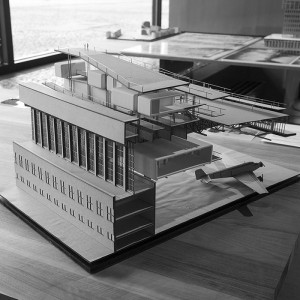 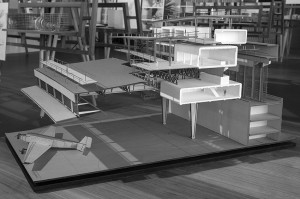 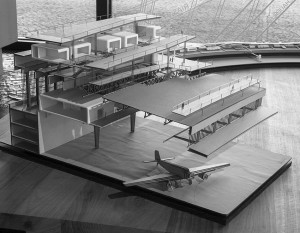